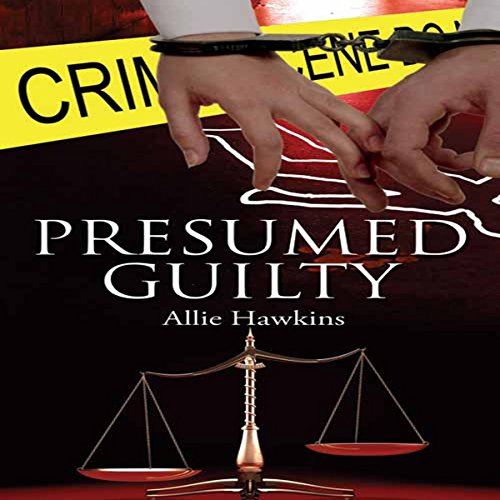 Whatever happened to innocent until proven guilty?

Fifteen months of harassment by the police and tabloids nearly bring trophy wife Robin Lamy to her knees. As the prime suspect in the presumed murder of her missing husband, she fights the terror of life imprisonment, and leaving her ailing mother alone and broke. Still, Robin would rather kiss a snake than cooperate with the Kansas City PD. Maverick homicide Detective Nick Ketchum doesn't take Robin's hostility personally. He knows the circumstantial evidence against her is lame. Worse, the chemistry building between them signals trouble. Battling the sizzle, Nick gains Robin's trust. Robin quickly realizes the value of having a cop on her side. Maybe in her bed as well.... But will working with Nick bring Robin closer to the truth? Or just closer to danger?