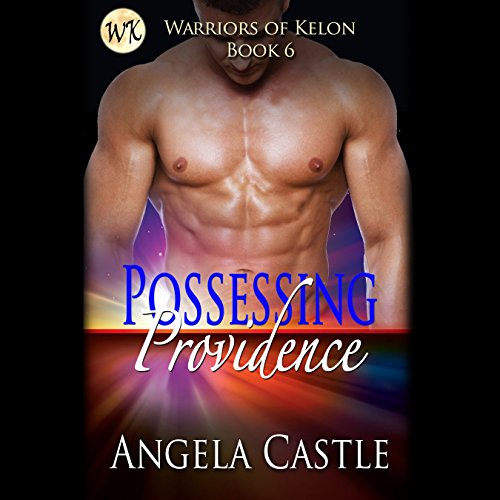 Electrician Providence Velour is called in to fix an electrical problem in a cosmetics factory in her remote hometown. But what she discovers throws her into deep trouble and into the arms of a large and sexy alien.

Zelron, a warrior of Kelon, is a dangerous creature wanting to kill the humans who hold him captive. Ever since his ship crashed on Earth, he has been at their cruel mercy. When a small human female stumbles into his cell, Zelron has little choice but to protect her; it's that or let his tormentors kill her.

The passion between them burns white hot as Zelron claims the curvy Providence as his own. As they fight for their freedom, the company will do anything to keep their secret under wraps, even if it costs Providence and Zelron their lives.