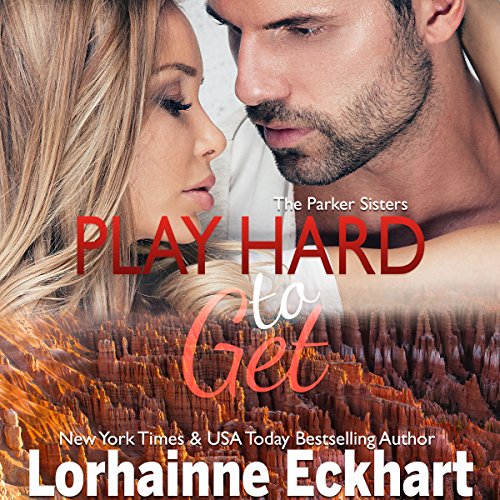 Play Hard to Get

From a Readers’ Favorite award-winning author and “queen of the family saga” (Aherman) comes The Parker Sisters, a new spinoff series of the Married in Montana series.

Twenty-four-year-old Naomi Parker is interning as a journalist. Until she stumbles onto a big story about a ruthless man and a destroyer of women. So, with two objectives in mind - be the best she can be and not let him see who she really is - Naomi is convinced she’ll uncover everything he’s been trying to hide. The only problem: The man she set her sights on isn’t anything as rumored and what she believes him to be.