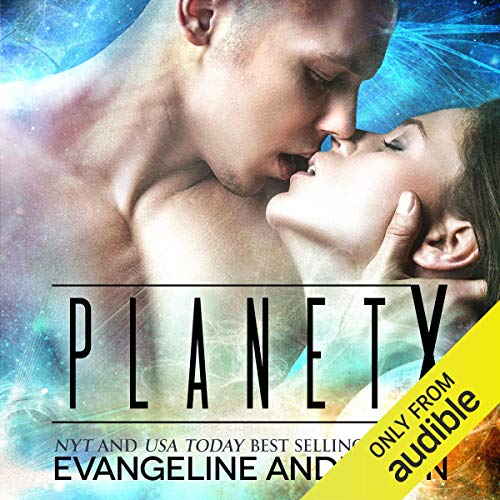 Krisa Elyison is a bride-to-be-bought and paid for by a stuffy aristocrat. Though she secretly longs for just one adventure all on her own, she knows the reality of her life - she is destined to be the wife of the elderly and pompous Lord Radisson.

Kurt Teague is a prisoner - a galactic criminal wanted for multiple murders. He is also Feral, a proud and savage people known for their indomitable wills to survive and their fiercely possessive natures. His tortured past has turned him into a ruthless killer - an unthinkable fate to the innocent, sheltered Krisa.

Resigned to her destiny, Krisa boards the starship that will take her to another planet and her loveless marriage. In the cargo hold, she stumbles across Teague - so fierce a prisoner he's blindfolded and chained to a wall. Even so, her heart jumps at the sound of his deep, gravelly voice. When the ship crashes onto an uncharted jungle planet, Krisa has no choice but to trust the menacing convict with both her virginity and her life.

Yet, on a world filled with ravenous telepathic beasts and cannibalistic natives, Krisa discovers that the gorgeous and mysterious Teague may be the most dangerous animal of all.