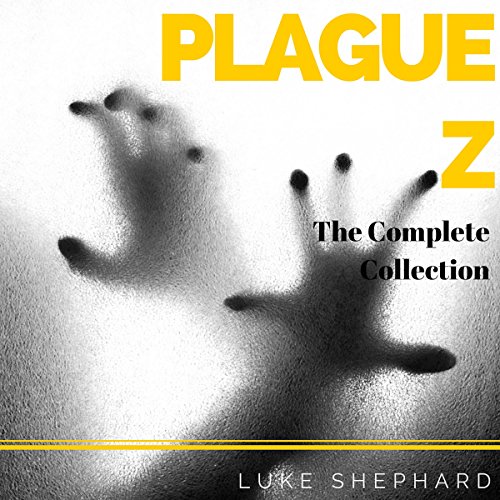 The Complete Collection of the Plague Z series!

Siblings Alexi and Irina had always been safe in their small town, far away from the dangers of Plague Z, a horrific new disease that seems to be terrorizing Russia. Until now. When it finally enters into their lives, they are forced to make drastic decisions with life or death consequences....

Hoping to catch a flight to America where the infection hasn't reached, they travel to the airport in a city that is three hours away. They need to escape before either of them becomes infected. Nothing is really known about Plague Z, so they don't know exactly what dangers might be involved.

They only know they need to get out before it's too late.

Will they be able to make the flight and escape?

All they can hope is that freedom waits for them on the other side of the water....