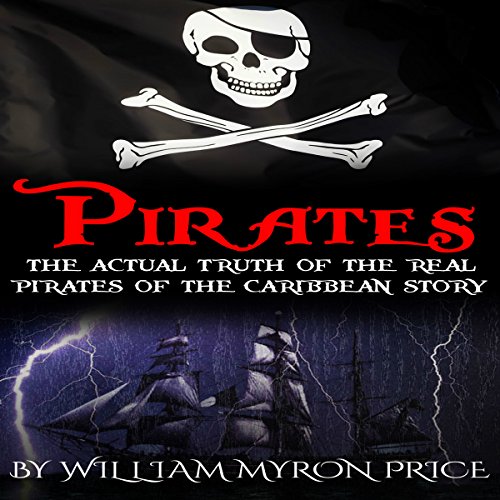 Pirates: The Actual Truth of the Real Pirates of the Caribbean Story

Pirates: The Actual Truth of the Real Pirates of the Caribbean Story

The Actual Truth of the Real Pirates of the Caribbean Story

The pirate is one of the best-known and most-loved anti-heroes. The image of a swaggering adventurer in a tricorne hat and a pair of long leather sea-boots has been a part of Western popular culture for more than 300 years.

However, a great deal of what we believe about pirates is actually based on fictional stories, and even the popular conception of what a pirate looks like is based on a very specific time and place. The truth is that pirates have been around for as long as humans have been sailing ships out of sight of land.

Most real pirates were simply bands of professional criminals who were unable or unwilling to find legal work. Murder, torture, rape, kidnapping, and extortion were all in a day's work for the average pirate. Pirate captains generally ended up in charge for no other reason than that they were even more psychotic and violent than their crews!

The image of the pirate still exerts a strong pull on the popular imagination and features in many successful movies, books, and plays. In modern times, when it sometimes feels as if our every action is controlled by rules and regulations, the idea of a free-booting anarchist defying the system has become even more popular.

But what is the truth behind the popular conception of the pirate? Let's try to cut through the myth and see if we can discover the real story behind the legendary pirates of the Caribbean....

Here is a preview of what's inside:

Scroll up and get this audiobook now!