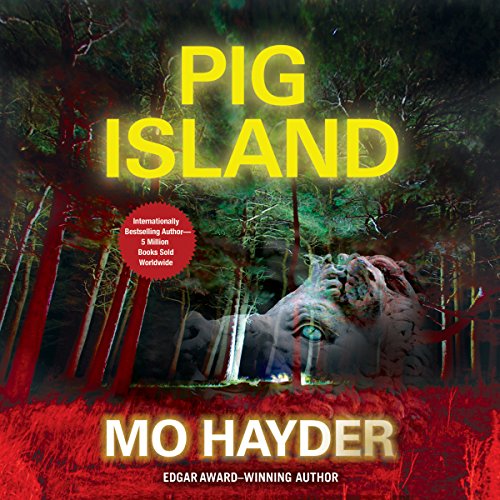 Journalist Joe Oakes makes a living exposing supernatural hoaxes, but when he visits a secretive religious cult on a remote Scottish island, everything he thought he knew is overturned. While investigating a strange apparition caught briefly on film wandering the lonely beaches of Pig Island, so deformed it can hardly be human, Oakes crosses a border of electrical fencing, toxin-filled oil drums, and pigs' skulls to infiltrate the territory of the group's isolated founder, Malachi Dove. The violent consequences of Oakes' transgression are so catastrophic that it forces him to question the nature of evil and to face a terrible reality: Was Dove responsible for one of the bloodiest crimes Scotland has seen in years?