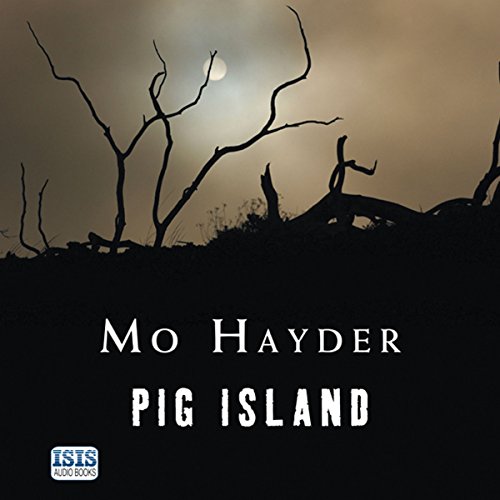 Investigative journalist Joe Oaks is on the trail of a strange creature caught on some amateur film footage: a figure so deformed it can hardly be human.

Recently arrived on the remote Scottish island where it was sighted, he is determined to expose the creature as the religious hoax it so obviously must be. But his confrontation, and its violent and bloody aftermath, is so catastrophic that it forces him to question the nature of evil and whether he might not be responsible for the terrible crimes about to unfold.