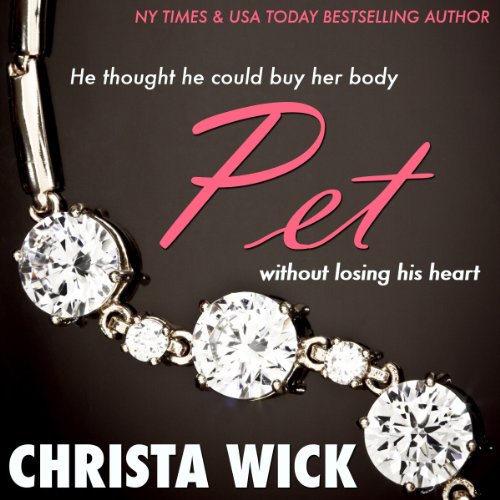 He thought he could buy her body without losing his heart. He thought wrong.

Former Olympic hopeful Katelyn Willow put aside her dreams of gold more than eight years ago. Now she's an unemployed charity analyst running three hours late for a job interview with the CEO of Griffin Holdings after being mugged. Bound and determined to have the interview anyway, she waits outside the private entrance to his Chicago offices.

Griffin Montgomery doesn't know what to make of the disheveled and slightly bruised woman waiting for him in the alley. The gentleman inside him wants to tuck her into his limo and safely escort her to her apartment, with the promise of an interview once another position opens up.

The Dom inside him just wants to take her in every position imaginable.