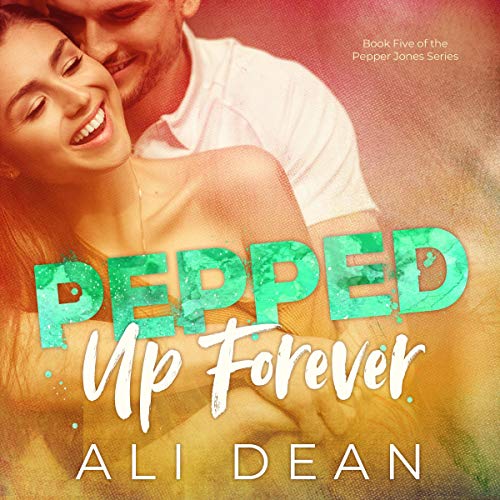 Pepper Jones is ready to start breaking some records. She’ll be a junior in college, and if she wants to run professionally when she graduates, it’s time to step things up a notch. This time around, she knows it won’t be accomplished by ramping up her training. While Pepper’s hoping for a race day breakthrough, she wonders if there’s a mental barrier holding her back, and if so, how is she supposed to confront it?

Meanwhile, Jace Wilder wants Pepper back any way he can have her, but he’s reluctant to bulldoze his way into her life having already crushed her once (okay, probably a few more times than that) before. More scenes from Jace’s point of view in the book shed a new perspective into the character Pepper fans love to hate, and hate to love, delving into those layers he’s only given glimpses of in the past.

The Brockton crew is growing up. Zoe and Wes. Jenny and Rollie. Lexi and Brax. Bunny and Wallace. Pepper and...?

It’s time to find out what Pepper’s happily ever after will be.