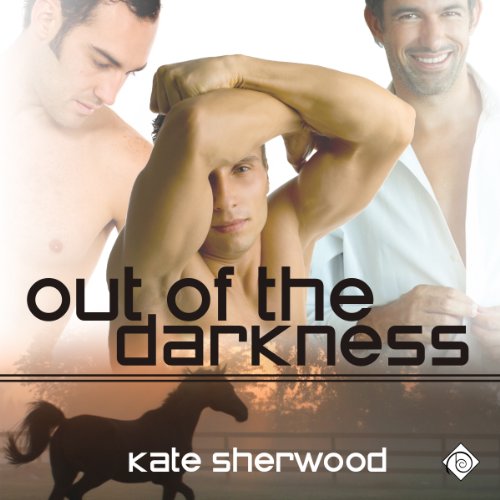 Out of the Darkness

"It's hard enough with two people. Throwing a third into the mix is...I don't know, doesn't it seem like we're asking for trouble?" It hasn't been easy, but horse trainer Dan Wheeler is beginning to build a new life for himself, finding his place in California with his lovers Evan Kaminski and Jeff Stevens. When things are going well, it's spectacular: there's affection, humor, and passion. But things don't seem to go well all that often. Dan continues to struggle with the loss of his previous lover and sometimes doubts that he even deserves to be happy; Evan is jealous of every rival for Dan's attention - including Jeff; and Jeff worries that he's too old for the younger men and wonders if he should bow out completely. Despite his resolutions, Dan has grown attached to the other two men, but he's not sure that's enough. He knows that it hurts to be together - he needs to decide whether it would hurt even more to be apart.

Das sagen andere Hörer zu Out of the Darkness