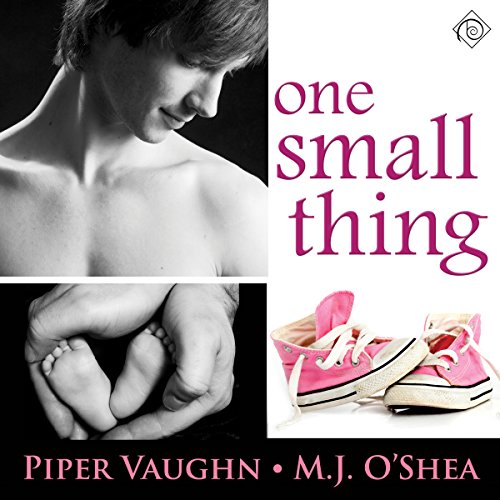 "Daddy" is not a title Rue Murray wanted, but he never thought he'd have sex with a woman either. Now he's the unwitting father of a newborn named Alice. Between bartending and cosmetology school, Rue doesn't have time for babies, but he can't give her up. What Rue needs is a babysitter, and he's running out of options. He's on the verge of quitting school to watch Alice himself when he remembers his reclusive new neighbor, Erik.

Erik Van Nuys is a sci-fi novelist with anxiety issues to spare. He doesn't like people in general, and he likes babies even less. Still, with his royalties dwindling, he could use the extra cash. Reluctantly, he takes on the role of many - and even more reluctantly, he finds himself falling for Alice and her flamboyant father.

Rue and Erik are as different as two people can be, and Alice is the unlikeliest of babies, but Rue has never been happier than when Alice and Erik are by his side. At least, not until he receives an offer that puts all his dreams within reach and he's forced to choose: the future he's always wanted, or the family he thought he never did.