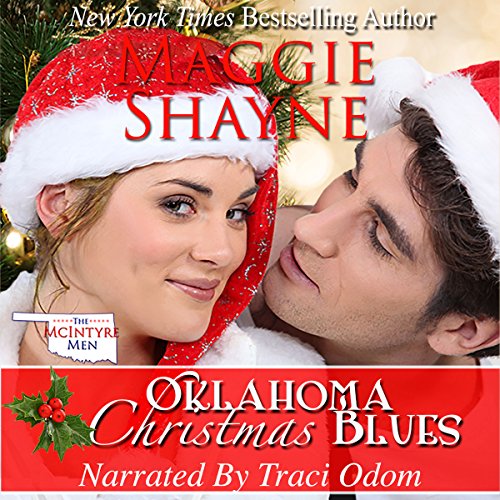 Darryl is on a quest for peace. His chance at fatherhood was taken from him long ago, and an IED in Iraq ensured he would never get another. In Big Falls, Oklahoma, the McIntyre brothers hire him to keep an eye on their beautiful cousin Sophie in case her criminal ex shows up. He doesn't expect to fall head over heels.

Dr. Sophia McIntyre's life was blown apart by a drug dealing ex who cost her her job and nearly her medical license. She goes to Big Falls because she has nowhere else to go. And the minute she gets there, things start to get better.

Is it because of that letter to Santa her Aunt Vidalia convinced her to write?

Within days she meets a beautiful man with a deeply wounded soul. And oddly, she finds herself giving him the same advice the town Santa gave to her: to try believing again, and if it's too much to believe, then just try hoping.

Because this is Big Falls, Oklahoma. Miracles are an everyday occurrence around here. Especially at Christmastime.

An expanded author's cut edition of the story was previously published in Buckles, Boots and Mistletoe.