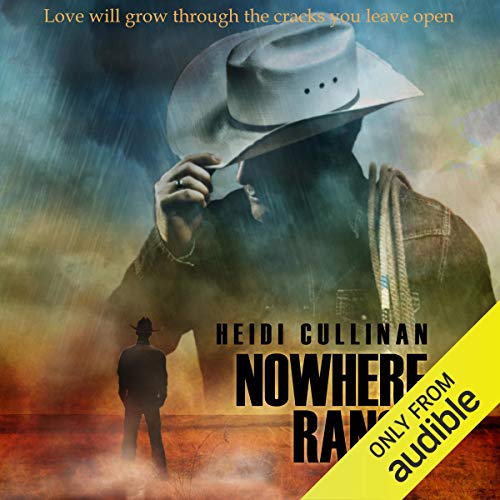 Love will grow through the cracks you leave open.

Ranch hand Roe Davis absolutely never mixes business with pleasure - until he runs into his boss, Travis Loving, at the only gay bar within 200 miles.

Getting involved with the ranch owner is a bad idea, but Roe's and Travis's bedroom kinks line up against one another like a pair of custom-cut rails. As long as they're both clear this is sex on the side, no relationship, no interfering with the job, they could make it work.

Shut out by his family years ago, Roe survived by steadfastly refusing to settle into so much as a post office box. As his affair with Travis grows into more than just sex, Roe's past catches up with him, threatening the thin ray of happiness he's found, reminding him it's well past time he went on his way.

Even a loner gets lonely, and at this point, there's nowhere left to run. The shame and sorrow of what he's lost will stay with Roe wherever he goes - until he's ready to let love lead him home.

This book has it all! The characters are interesting , the story is good and narration is perfect! Oh and did I mention there's really kinky s*x? Perfect book!