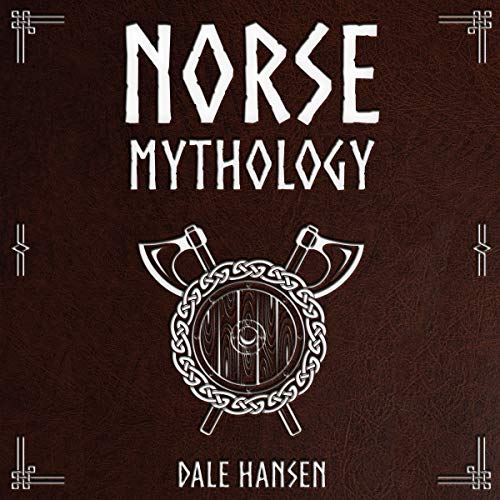 Tales are often told marking the Vikings as no more than simple horn-helmeted explorers, infamous abusers who pillaged and plundered all that stood in their way. However, many of us lack to see the parallels aligned with modern culture and the influences our Viking ancestors provided and passed down to our own aspects of modern practices, beliefs, languages, and pastimes. While there are numerous and vast differences to the Viking morality and way of life, we can also uncover many similarities that can be derived within today's culture.

Understanding the exciting and influential history of these brave and courageous Norseman will reveal a whole new world of truth. Unveil the Vikings rituals, gods, and beliefs as you travel alongside them to distant lands, partake in monstrous battles with armies, and witness the glory as the greats transcended to Valhalla.

From Ginnungagap to Ragnarok, from Lindisfarne to the Battle of Stamford Bridge, from Kiev to Vinland and beyond, the Vikings have helped to shape and influence our modern world.

Here is a preview of what is included:

Get your copy, and start listening today!