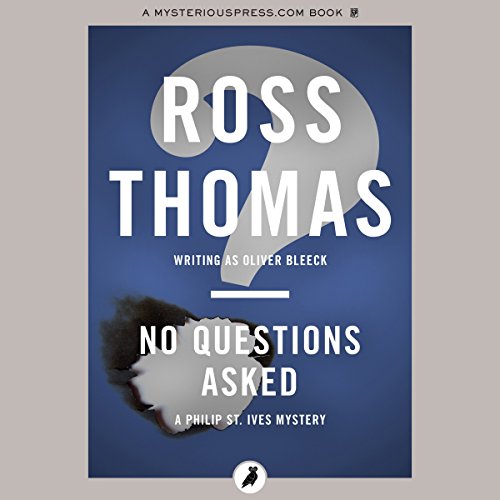 With eviction looming, St. Ives searches for a big payday and a rare book.

Philip St. Ives has no love for New York’s drafty, broken-down Adelphi Hotel, but he is in no mood to be evicted from it. His cash dwindling, he is happy to learn about a job that calls for his specific talents as a mediator between thieves and their victims. It sounds like the set-up to a bad joke: A thief, an insurance salesman, and the Library of Congress call Philip’s lawyer to ask about a stolen copy of Pliny’s Historia Naturalis. To find it, Philip will risk becoming history himself.

The book was stolen on its way from the Library of Congress to California, and the detective guarding it vanished as well. Mired in snow-choked Washington, DC, St. Ives must arrange for a pair of ransoms to avoid becoming a victim of book collectors who value a nice first edition over an investigator’s life.