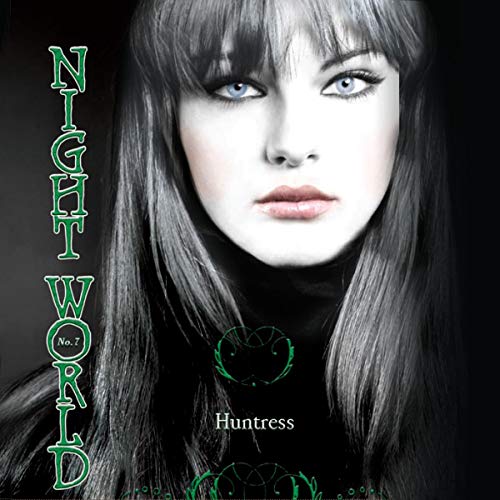 The series takes place in a world similar to our own but one where vampires, witches, werewolves and shape-shifters live among humans without their knowledge. These supernatural races make up a secret society known as the Night World, which enforces two fundamental laws to prevent discovery: 1) Never allow humans to gain knowledge of the Night World's existence and, 2) Never fall in love with one of them.

Jez Redfern is unique. She's a vampire hunter who's half vampire. Raised in the Redfern family, the girl with fiery hair and silvery-blue eyes was the undisputed leader of a gang of vampire raiders. Then came the discovery that shattered her life - her mother was a human. Now, Jez hunts her former friends, protecting humans from the Night World.

But when Circle Daybreak sends her on a search for one of the legendary Wild Powers, Jez has to rejoin her old gang. They want her back -- especially Morgead, the gorgeous green-eyed vampire who used to be her second-in-command. Jez wants to stay faithful to Hugh Davis, the human she loves. But Morgead swears he's her soulmate and he'll do anything to lure her back to the old ways. With danger and temptation around, Jez finds herself irresistibly drawn to him. And she's afraid that if she tastes blood again, she'll become the evil huntress she once was.