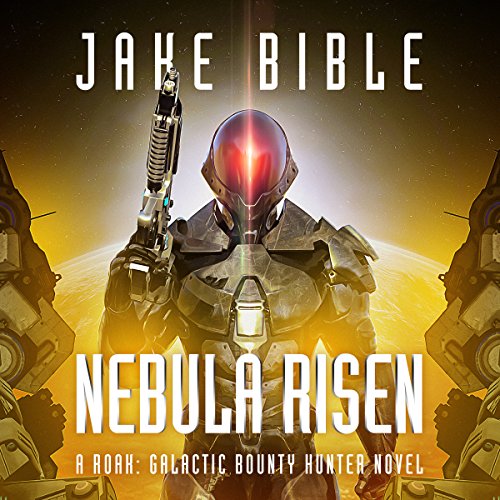 Jonny Nebula was the greatest heavy-grav fighter to ever compete in the Orbs. Galactic Champion for two decades running, no one could touch his skill. Until his final, brutal fight, when his reign came to a bloody, deadly end.

But, as Roak is about to find out, there's always an encore.

An old friend from his past. A job that shouldn't exist. A web of lies and deceit that goes deeper than anyone knows. Roak has his work cut out for him.

It'll take all of Roak's skills as the galaxy's premiere bounty hunter, to track down a dead man. Especially one that refuses to be found without a knockdown, drag out, to the death (again), fight!