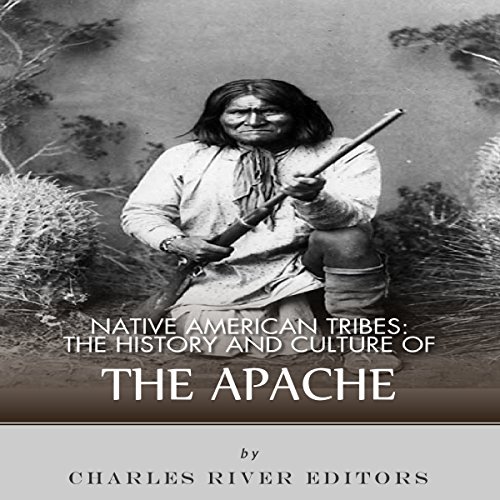 Native American Tribes: The History and Culture of the Apache

Among all the Native American tribes, the Spanish, Mexicans, and Americans learned the hard way that the warriors of the Apache were among the fiercest in North America. Based in the Southwest, the Apache fought all three in Mexico and the American Southwest, engaging in seasonal raids for so many centuries that the Apache struck fear into the hearts of all their neighbors.

Given the group's reputation, it's fitting that they are inextricably associated with one of their most famous leaders, Geronimo. Descendants of people killed by "hostile" Apache certainly considered warriors like Geronimo to be murderers and thieves whose cultures and societies held no redeeming values, and even today, many Americans associate the name Geronimo with a war cry. The name Geronimo actually came about because of a battle he fought against the Mexicans.

Over time, however, the historical perception of the relationship between America and Native tribes changed drastically. With that, Geronimo was viewed in a far different light, as one of a number of Native American leaders who resisted the US and Mexican governments when settlers began to push onto their traditional homelands. Like the majority of Native American groups, the Apache were eventually vanquished and displaced by America's westward push, and Geronimo became an icon for eluding capture for so long.

Native American Tribes: The History and Culture of the Apache comprehensively covers the culture and history of the famous group, profiling their origins, their history, and their lasting legacy.