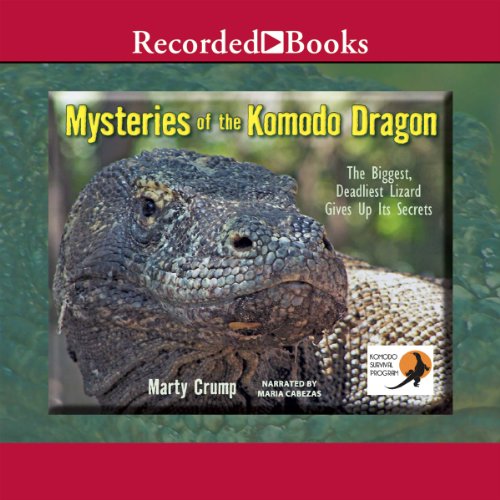 Mysteries of the Komodo Dragon

These are the adventures and discoveries of the scientists who revealed the secrets of the Komodo dragon. This strange creature inspired myth and legend, luring brave souls into the forests of Indonesia to see if the tales were true. In the end, it attracted scientists, who unraveled the mysteries of how such a remarkable creature could exist, how it uses the deadly germs in its saliva to its advantage, and how those microbes may lead to cures for stubborn diseases.

Ecologist and children's writer Marty Crump describes how her friends, colleagues and other scientists tracked, studied, and escaped the Komodo dragon. Her dramatic book tells the true story of the world's deadliest lizard. A portion of the proceeds from this book will go to the Komodo Survival Program.