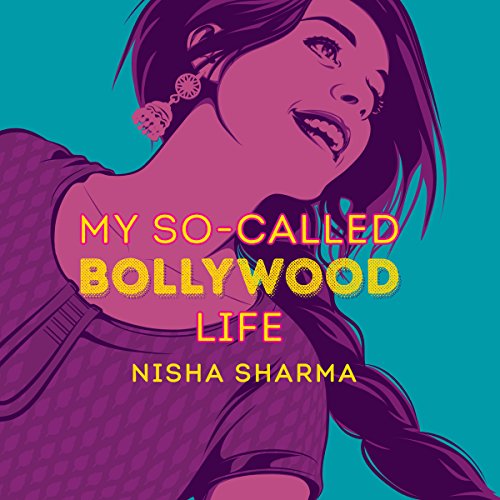 The romance of Stephanie Perkins meets the quirk of Maureen Johnson, then gets a Bollywood twist in this fate-filled debut that takes the future into its own hands.

Winnie Mehta was never really convinced that Raj was her soul mate, but their love was written in the stars. Literally, a pandit predicted Winnie would find the love of her life before her 18th birthday, and Raj meets all the qualifications. Which is why Winnie is shocked when she returns from her summer at film camp to find her boyfriend of three years hooking up with Jenny Dickens. As a self-proclaimed Bollywood expert, Winnie knows this is not how her perfect ending is scripted.

Then there's Dev, a fellow film geek and one of the few people Winnie can count on. Dev is smart and charming, and he challenges Winnie to look beyond her horoscope and find someone she'd pick for herself. But does falling for Dev mean giving up on her prophecy and her chance to live happily ever after? To find her perfect ending, Winnie will need a little bit of help from fate, family, and of course, a Bollywood movie star.

An NPR Best Book of the Year

"The perfect timepass for both the Bollywood-obsessed and filmi (melodrama) novices." (Teen Vogue)

"The perfect timepass for both the Bollywood-obsessed and filmi (melodrama) novices." (Teen Vogue)