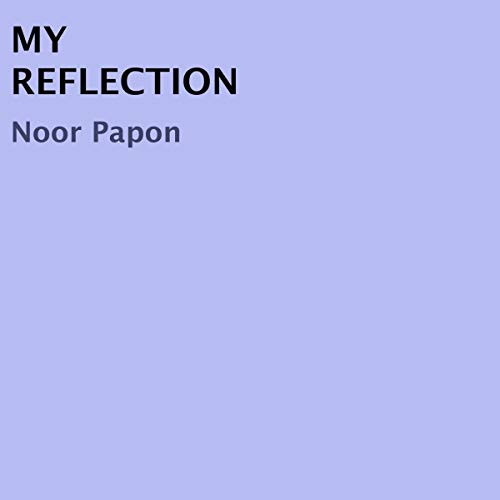 My reflection depicts a note of friendship that has my eyes filled the tears and heart ripped to shred. I can only regard it as a loss. I’m reminded of the importance of what I was forced to leave as a teen because I had to grow up. This might seem silly for others, but that winnie the pooh meant so much to me and it was one of my favorites. I had to leave all the stuffed animals I owned with the promise that I would get them back one day, but that was not true. The promise came out, I held onto it but it never came to realization. I think that is one reason why I don’t make like making promises. If I said something, then, I meant it. At all times, I mean whatever I say, so I don’t have to make promises. Well, I wouldn’t ignore the fact that I make promises, yes I do, but I always keep them, and in circumstances I could have ignored? I don’t, because I already promised, It must be fulfilled.