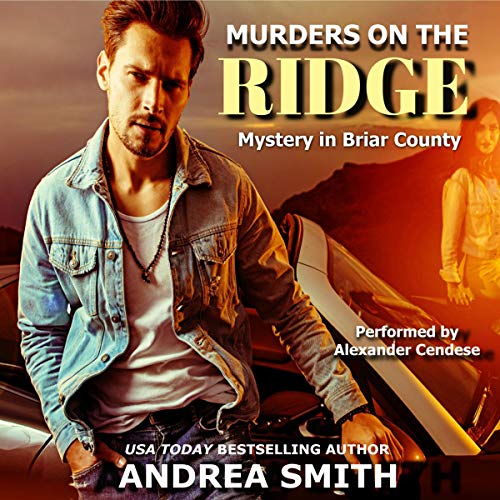 Murders on the Ridge

Murders on the Ridge

Eight bodies were found in less than four hours in Briar County, Ohio. Every significant member of the Hatfield family of Briarton, their ages ranging from 16 to 44, were shot execution-style inside of four different homes not far apart.

Local, federal, and state law enforcement officers have swarmed the community, interviewing more than 50 people and combing the wooded areas surrounding the crime scenes. Sheriff Charles Ridley called the investigation one of the largest in Briar County history. Ohio Attorney General Nick Devlin said the massacre was “pre-planned” and “sophisticated”.

A wealthy Ohio businessman out of Cincinnati, Ohio, offered a $25,000 reward to anyone with answers. But when the answers started to come, they only raised more questions. Fingers began to point, family conflicts grew, and before this crime was solved, one more local would be found dead.

Note: This novel is fictional, but based on true events that happened in Pike County, Ohio, in April of 2016.