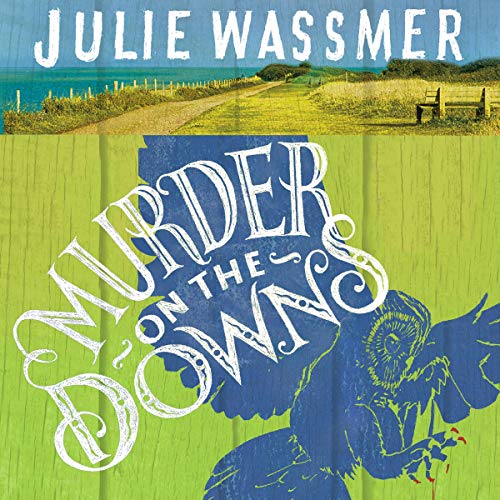 Murder on the Downs

A controversial new property development is planned in Whitstable which will encroach upon the green open space of the downs, to the dismay of Whitstable residents who view this as the thin end of the wedge with regard to local wildlife conservation.

A campaign springs into life, spearheaded by a friend of Pearl's family, Martha Laker. A committed environmentalist, Martha is no stranger to controversy herself. She has also managed to divide opinion across town, with the locals viewing her as their fearless champion while establishment figures seeing only an interfering agitator.

Tensions escalate between the developers and Whitstable residents, straining Pearl's close relationship with London-born police officer, DCI Mike McGuire, who harbours concerns that the local campaign will spiral out of control. Pearl's loyalties are torn, but the protest duly goes ahead - and newspaper headlines claim a moral victory for the residents in this David and Goliath battle.

But the victory is short lived when Pearl discovers a dead body on the downs....

"While Oxford had Morse, Whitstable, famous for its oysters, has Pearl." (Daily Mail)