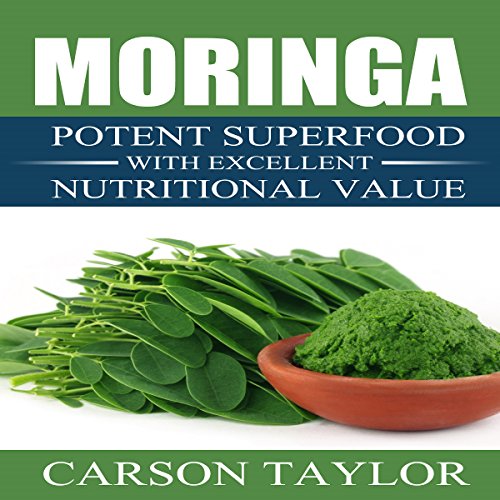 The moringa plant - or Moringa oleifera, as it is better known - is a plant with many names. Otherwise known as the miracle tree, the tree of life, the horseradish tree, the drumstick tree, and the ben oil tree, this plant has its own name in almost every language, proving how important it has been to different societies and cultures throughout the world.

This wonder plant hails from the sub-Himalayan areas of Pakistan, Afghanistan, Bangladesh, and India, but it's also commonly found in the tropics. The plant's popularity and functionality mean that everyone's trying to get onboard, and there are a number of worldwide charity programs throughout the world trying to introduce the moringa to other areas of the world.

The immature seeds of the moringa plant are also known as drumsticks. These drumsticks are an important part of South Asia's cuisine, as they're often one of the main spices used in curry preparation. They are usually prepared by parboiling them. Not only do the drumsticks add a zap of extra delicious flavoring to local dishes, but they're also high in vitamin C, fiber, potassium, manganese, and magnesium.