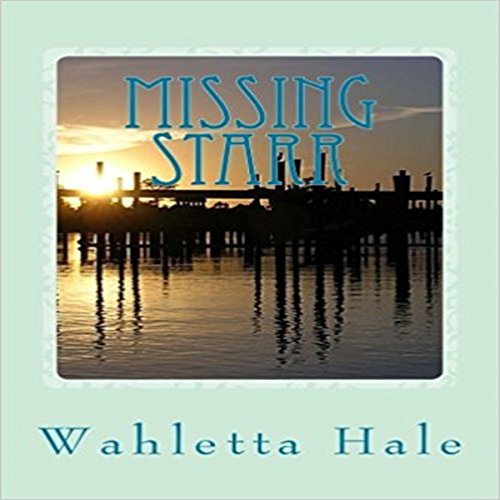 What is going on in this small Florida fishing village of Capwater located on a seaport? A petite, young classy lady, Darla Starr has just opened her real estate brokerage, Starr Port Realty, as a hurricane has just veered away from the little fishing village.

A month later she is planning her grand opening with much excitement when she receives a mysterious letter and a phone call before going home for the night. Now frightened, she leaves her office to go to the safety of her seaside home but her vehicle will not start.

The handsome police officer becomes attracted to her after assisting her to her home. Everyone awaits her arrival for the big event of her grand opening but are soon informed by the police officers that she is missing and Officer Thomas has been shot, is in a coma and not expected to live.

The captain of the Capwater Police Department notifies and relays the events to Darla's best friend, Kathy Lee Day. Along with her sister, Erica Daniels, and Kathy’s German shepherd dog, Sam, they drive from Asheville, North Carolina, where they both live. The two sisters are thrown into a puzzling and dangerous situation while trying to find some clues as to who has taken Darla and who shot Officer Bill Thomas.

Strange things begin after Kathy Lee and Erica arrive at Kathy’s cottage in Capwater, Florida. A puzzling riddle is left by the intruder concerning Darla Starr. They search Darla’s cottage and find Darla is not who she says she is.

After their find in Darla’s master bedroom closet, they are more than frightened when the FBI agents show up. Who is the man hidden out on Brad Island who has forced Cary to navigate through the rough waters of the bay to bring him supplies? Why is he watching Darla’s cottage from across the bay with high powered binoculars?