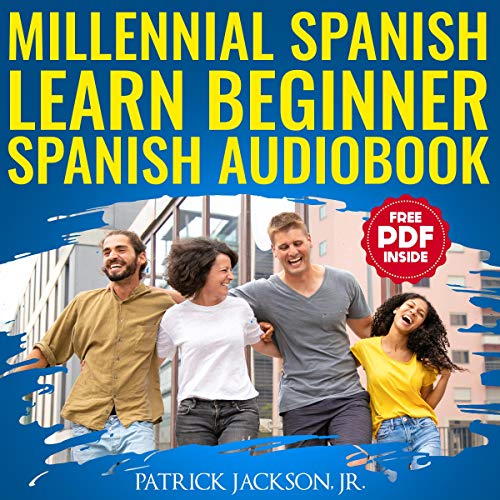 If you're sick and tired of learning 20th century Spanish when we're living in the 21st century, then pay close attention....

Language is changing faster now than any other time in history. Think I am exaggerating? Well, think about it....We don’t just eat eggs nowadays - we eat cage-free eggs and free-range eggs. We don’t just watch wrestling and boxing - we watch the UFC or MMA. And when we need an extra boost of energy, we don’t just drink coffee. We drink energy drinks, and we take smart drugs or nootropics. And like it or not...We don’t only have male or female any longer. We now also have transgender.

That’s where Millennial Beginner Spanish comes into play....Because using a Spanish program designed to teach you Spanish from the previous century - or decades ago - is not going to do the job. Here’s what you get with this program: