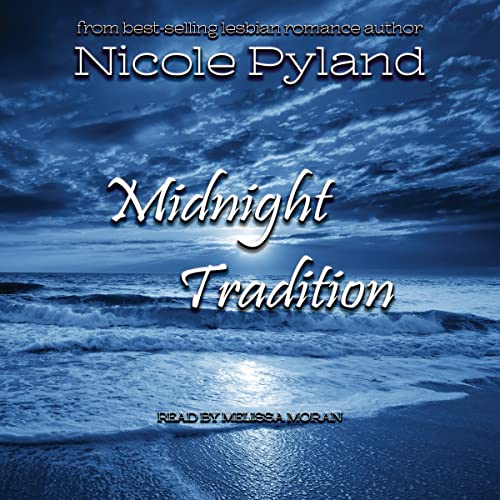 Maddox Delaney wasn’t all that famous; she was well-known by association. Surrounded by her famous, coupled-off friends, Maddox had thought she had her chance at love. And when that didn’t work out, she wondered if she’d ever get another try. So, while a New Year’s Eve Party hosted by some of her closest friends isn’t really her idea of fun, it might just be what she needs to mend her broken heart.

Avery Simpson wasn’t quite sure how she had ended up at this party. She would much rather be working on her app instead of hanging out by herself at a New Year’s Eve party, hosted by none other than Peyton Gloss and Dani Wilder. When she’s ended up tagging along with her eccentric brother anyway, Avery feels out of place, and she’s definitely not planning on kissing anyone at midnight. That is, until she meets Maddox.

As the party unfolds, Maddox and Avery not only keep running into each other; they are finding excuses to. What happens when the clock strikes midnight? One night. One party. One midnight tradition. This is the story of how two women meet and decide to take a chance on something they’d never thought they’d have.