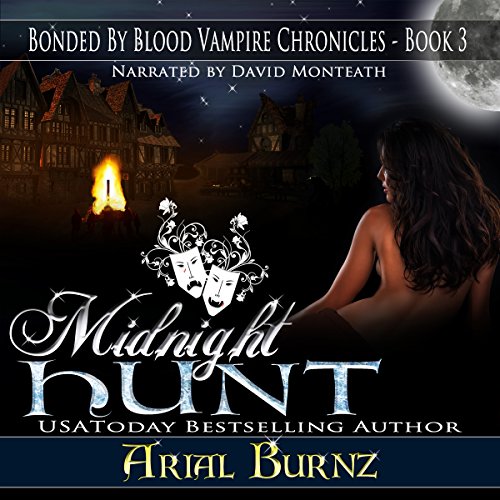 Driven by the desire to meet the true love she's experienced in her dreams, Monika Konrads uses her magickal skills to weave a love spell during the waxing of the moon. As if in response, a strangely familiar and handsome Scotsman is seeking to settle in their village. But the werewolf stalking Monika has other ideas about who her love interest should be.

Broderick MacDougal is drawn to the powerful witch by a familiar force, and makes the chestnut-haired wise woman his next pursuit to unravel the mystery of why she reminds him so much of his late wife, Davina. However, there are other supernatural forces surrounding her, exposing Rick to a darker side of this deal he made for immortality...and this enchanting nymph may be his only salvation.

Monika's quest to find a cure for the werewolf curse causes a chain of events that starts a witch hunt, dooming both her and Broderick to the fiery stake of judgment. And through these trials, they learn the Church has a new ally who is hunting down the members of the Army of Light. 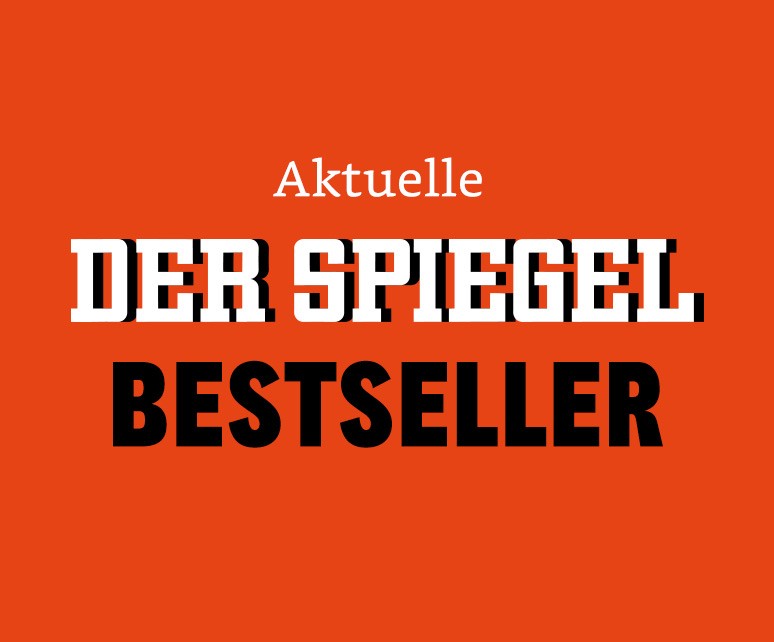