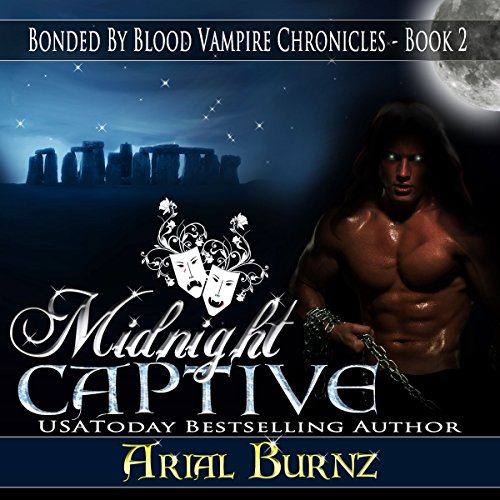 Cailin MacDougal has lived a dangerous life being the adopted daughter of vampire Broderick "Rick" MacDougal, so she had no choice but to learn to fight in order to protect herself. However, such behavior is hardly desirable in a dutiful wife who's supposed to embroider and run a household. This aggressive side of her behavior should be easy enough to hide from her betrothed...shouldn't it?

After being away at fencing school for seven years, James Knightly has returned as a master swordsman, ready to captain his own ship and finally wed his childhood sweetheart, Cailin MacDougal. What he finds waiting for him is a dagger-toting hellion for a bride, an immortal father-in-law, and an enemy bent on extracting revenge by threatening the family James holds most dear - the MacDougals.

Broderick MacDougal is lured away from his family with the promise of finally learning a way to protect those he loves from his clan enemy, Angus Campbell. Broderick knows he's headed for a trap, but the bait is too tempting to resist...and he unravels the beginning of a prophecy that will lead to redemption for all vampires. The cost of such redemption, though, may be the very soul of the woman he would die for...his wife, Davina.