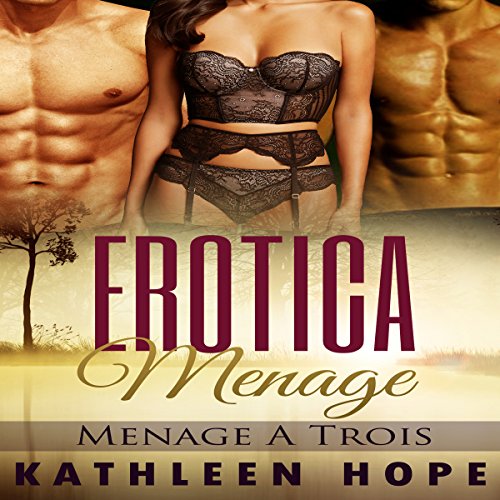 "On your knees," Charles growled.

I knelt and he pushed me forward. I felt him slide into me and groaned as he began to move. Marco laid his violin on top of the piano and walked over to where Charles was pounding against me. I watched him unfasten his pants as the orchestra continued to play the almost frantic tempo. My mouth went dry at the sight of him. He and Charles had the same build but Marco was taller. My gaze fastened on the part of him straining for attention. I'd been right. He was large and thick. Slowly, he approached us and knelt in front of me.

"Worship the Lord of Song," Charles said from behind me.

I glanced at him briefly before taking Marco into my....