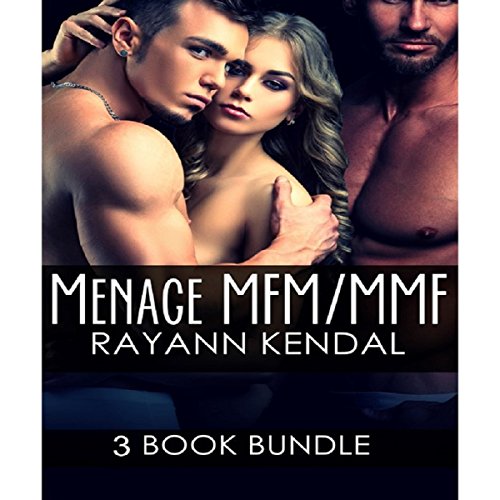 Rosa has been watching the hot, young studs who just moved in next door. The duplexes that house military personnel don't afford much privacy, but they do give her a great view of the sailors and Marines who come and go.

She and her boyfriend are slipping into the routine of living as roommates, not as lovers. She's been trying to get his attention, to stoke the passion that has died. Her boyfriend is oblivious - but her advances have not gone unnoticed. She isn't the only one who has been spying on the neighbors.

A simple invitation to join the boys next door around the fire pit turns flirtatious. They know that she isn't getting what she needs at home - something they are yearning to provide.

A naval officer and his wife indulge in a naughty habit. What began years ago as a dare between husband and wife has metamorphosed into something much more. Tabby has grown a penchant for seduction. She likes picking up the hottest stud in the bar and luring him somewhere private. Her husband Sean likes watching her play, but he isn't content with just acting the voyeur.

Tonight they set their eyes their eyes on a young sailor. The cocky man in uniform is a handful, but Tabby knows how to handle her men.

When Tabby seduced Raul, she wasn't expecting to be drawn to the hot young stud like she was. She enjoyed her prey a little too much. Her and her husband had a good game going...seduce them and ditch them. Instead of pushing the cocky sailor away, Tabby's husband aims to please. He makes a bold move and invites Raul into his home - with his wife.

For Tabby, seduction has become a game, and she and her husband enjoy toying with strong studs, throwing them to the side when they are done. Until now.