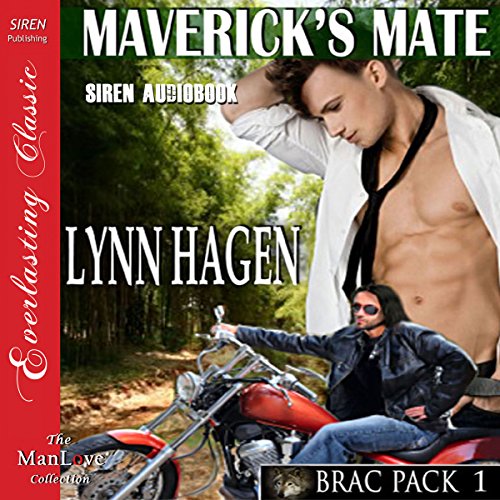 Maverick Brac has formed a pack of his own, naming them the Brac Pack. With fourteen men under him, they all have one thing in common, the preference for men. Cecil Walter was living a life no one would wish on their enemy in an abusive relationship with his partner with no way out. Getting away from pack problems and a migraine, Maverick indulges in his one secret love, Chai tea. While in the coffee shop trying to forget the world outside exists for five minutes, Maverick has found what he never thought to have, his mate, his very human mate. Rescuing Cecil from his abusive boyfriend to finding out who in his pack is trying to take Cecil's life, Maverick has his work cut out for him, but the largest challenge is getting Cecil to come out of his shell and be the man he once was.

Note: Each book in Lynn Hagen's Brac Pack collection features a different romantic couple. Each title stands alone and can be read in any order. However, we recommend reading the series in sequential order.