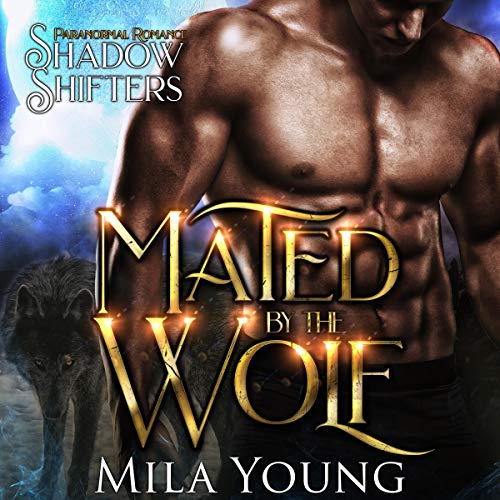 Mated by the Wolf (Paranormal Romance)

She’s forced to marry the enemy...but he’s the wolf shifter who broke her heart years ago.

Selena Kurt agrees to an arranged wulfkin mating to protect her sister from a dangerous alpha wanting to claim her. To Selena’s surprise, her match is Marcin Ulf, the next in line for the Hungarian throne...and the wulfkin who broke her heart years ago. He’s seductive, dominant, and dangerous. She might give herself to the enemy, but he’ll never own her heart.

Taking the enemy’s daughter will only be the beginning. Marcin knows the neighboring alpha comes with plans to start war, stopping at nothing until he destroys the Hungarian pack. But Marcin has every intention to take back what belongs to him. He’ll stop at nothing to win over Selena.

Mated by the Wolf is a stand-alone book in the Shadow Shifters World.