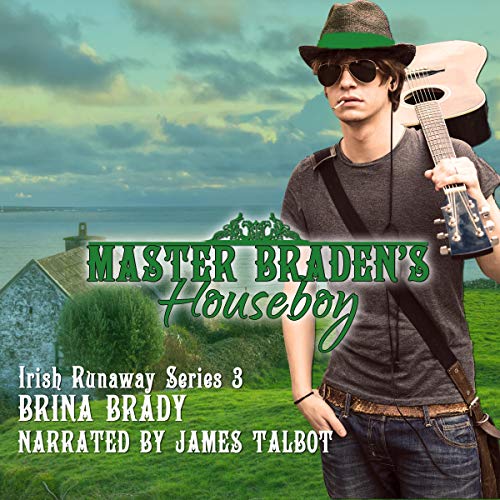 Reece was a guitar player and a singer at his grandfather’s pub in Dublin until someone betrays his secret. Once he was a happy and carefree young man, who finds himself on the streets and homeless.

He meets a handsome stranger, who gives him hope that the world still has people with compassion, until he discovers the man may have compassion, but he is no softie. Conner hires Reece as his houseboy.

Much to his shock, Conner Braden isn’t only a garda (Irish police officer), but he is also a Dom! The two men are complete opposites, but that doesn’t stop Reece from wanting to win his heart.

What happens when Master Braden blurs the lines between employer and Dom when Reece is his employees.