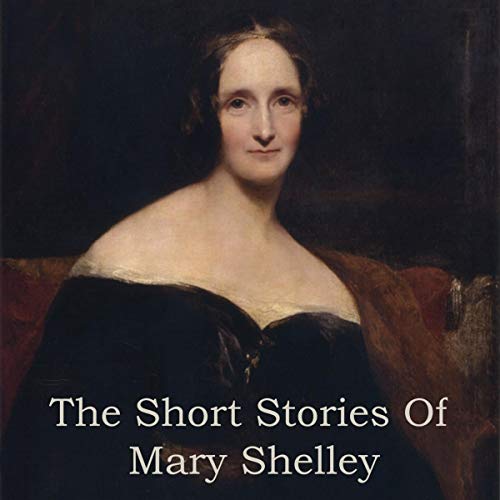 Born in 1797, her mother died when she was only 11 days old. Mary was then raised by her father, who remarried when she was four, with a liberal but informal upbringing. At 17 she began a relationship with the poet Percy Bysshe Shelley, which was the bedrock of her life, although society viewed the unmarrieds somewhat differently. It was in this relationship that she nurtured and edited Shelley’s verse and wrote, at 21, her signature work, Frankenstein, for which she is so well known.

Her husband drowned when she was 25, which added further to the earlier loss of three of her four children. Beset with such great tragedy, at only 53 a brain tumour was to take her own life. In this volume we turn our attention to her short stories, which creep with menace and view the world with a very suspicious eye. Our stories are read for you by Ghizela Rowe and Richard Mitchley.