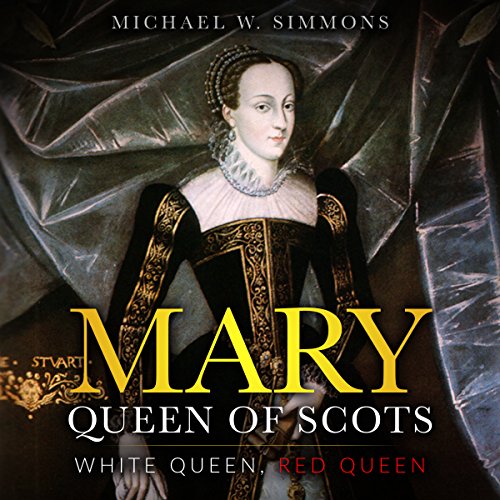 Mary Stuart became the Queen of Scots when she was only a week old. While she was still a baby, Henry VIII burned and pillaged the Scottish countryside to force her betrothal to his son Edward. The skillful politicking of her mother, Marie de Guise, resulted in Mary’s betrothal to the son of the French king when Mary was five years old. She was sent to France to be educated as a French princess. There, "the little Queen" was adored and admired. But when her husband died a year after succeeding to his father’s throne, Mary surrendered to duty and left her beloved France behind to return to the homeland she barely remembered, and be Queen of the Scots in deed as well as in name.

Six years, two disastrous marriages, two sordid murders, and one abduction later, Mary Stuart went from being an adored and popular young queen to being the most hated woman in Scotland. Taken captive by her own lords and nobles, she was forced to abdicate the throne. A daring escape in the middle of the night led to a heroic last stand against her enemies. In the end, however, the last queen of Scotland was forced to take refuge with the most dangerous woman in Britain: Elizabeth I.