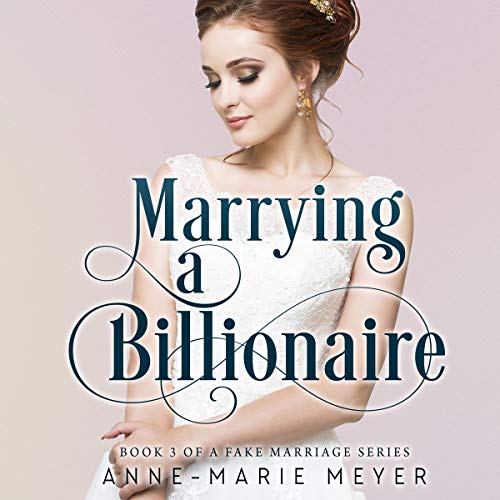 Lillian Brunette is desperate for a job. Six months pregnant and recently divorced, she needs health insurance and an income if she's ever going to be able to take care of herself and the baby - if what happened to her first pregnancy happens again. So when her best friend tells her that the billionaire bachelor is looking for an assistant, she jumps at the opportunity to interview.

Reed Williamson is trying to get over his broken heart. When he finds out his fiancée ended up pregnant with his half-brother's baby, he's written off all relationships. He was doing a good job at that until he finds out that in order to inherit his family's investment company, he has to be married. Out of desperation, Reed's mom puts in a call to an elite matchmaking agency to find him a contract wife. At least with that, there's no chance of falling in love.

After an episode of mistaken identity, Lillian finds herself contractually obligated to marry Reed. That's the ideal relationship for her. Faking a marriage seems easy, until she finds out Reed is kind, incredibly handsome, and just might be what she wants in a family. If only he could accept the secret she's so desperate to hide.

this book made me sware out loud so very often i realy couldnt get why the hero would want a person that is so thoughtless and lies all through the book i hated her so much it fisicly hurt me to think of that poor guy married to that horible b.... she is so not worth him at all!