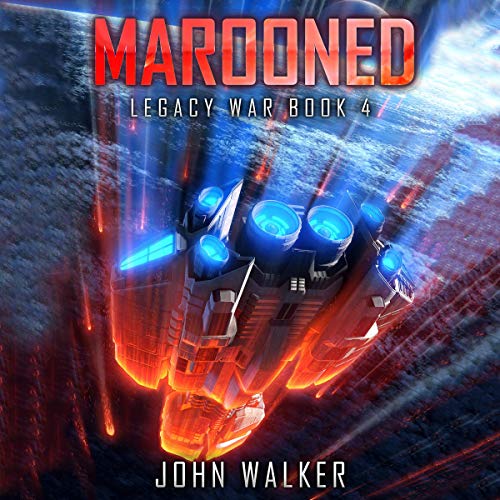 While on a mission to deny their enemies a powerful artifact, the Gnosis is dragged to the surface of an alien world in a remote corner of the galaxy. As they evaluate their damage and attempt to discover what has happened, they discover they are not alone.

Other ships have been stranded in the same way, and their crews are desperate to escape. They converge on the Gnosis, ready to claim her as their own. The only hope seems to lie in an ancient facility built by the former inhabitants of the planet.

With overwhelming odds and little to go on, the human crew must struggle to survive against the possibility they may be grounded for the rest of their lives.