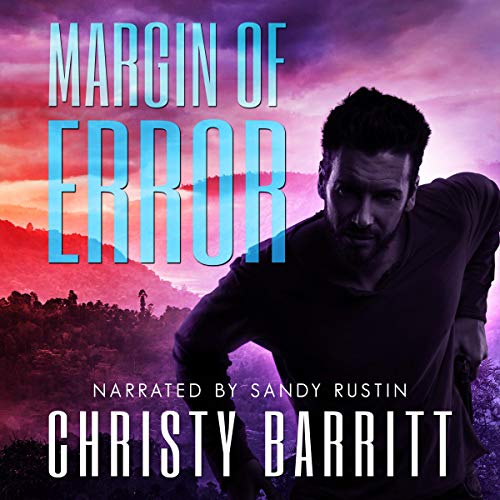 Some secrets have deadly consequences.

Brynlee Parker thought her biggest challenge would be hiking to Dead Man’s Bluff and fulfilling her dad’s last wishes. She never thought she’d witness two men being viciously murdered while on a mountainous trail. Even worse, the deadly predator is now hunting her. Boone Wilder wants nothing to do with Dead Man’s Bluff, not after his wife died there. But he can’t seem to mind his own business when a mysterious out-of-towner burst into his camp store in a frenzied panic. Something - or someone - deadly is out there.

The killer’s hunger for blood seems to be growing at a brutal pace. Can Brynlee and Boone figure out who’s behind these murders? Or will the hurts and secrets from their past not allow for even a margin of error?