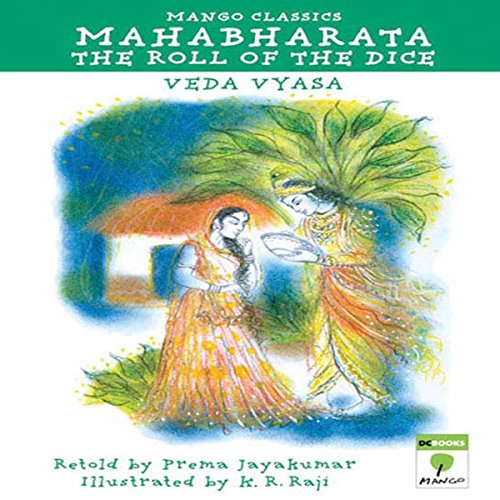 Mahabharata: The Roll of the Dice

In the second book in this three-part series, the roll of the dice reverses the fortunes of the Pandavas. The peaceful years following the division of the kingdom of Bharata are soon to end because of Duryodhana's jealousy. Along with his uncle, Sakuni, he plots to secure the entire kingdom. The twisted path of simmering tension between the royal cousins culminates in an unfair game of dice. The Pandavas accept Duryodhana's challenge to gamble, fully aware that they can never win against the cunning Sakuni. Yudhishtira, the architect of his misfortune, gambles away his territory, his wealth, his brothers, himself, and even his wife. Blinded by the lust for power, the blood ties melt away.

What do they do now? Where do they go next?