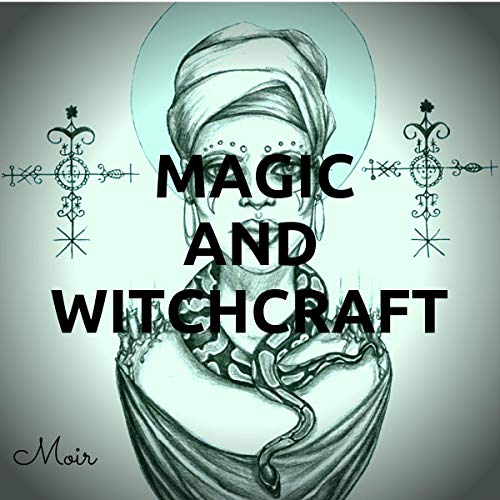 We have long wished that some English or foreign university would offer a prize for a history of magic and witchcraft. The records of human opinion would contain few chapters more instructive than one that should deal competently with the black arts. For gross and painful as the details of superstition may be, yet superstition, by its very etymology, implies a dogma or a system of practice standing upon some basis of fact or truth, and however vain or noxious the superstructure may be, the foundation of it is in some way connected with those deep verities upon which rest also the roots of philosophy and religion.

For a grand error, and such alone can at any time essentially affect the opinions of mankind in general, is ever the imitation or caricature of some grand truth. From one soil spring originally the tree that yields good fruit and the plant that distills deadly poison. The very discernment of the causes of error is a step toward the discovery of its opposite. The minds of man, when analyzed, afford a clue to the course of its movements from the right track or at least enable us to detect the point at which began the original separation between truth and error. Alchemy led, by no very circuitous route, to the science of chemistry; the adoption of false gods by the majority of the human race rendered necessary the dispensations of the Jewish and Christian schemes; and the corruption of true reverence for the good, the beautiful, and the holy, was the parent of those arts, which, under the several appellations of magic, witchcraft, sorcery, etc., drew their professors at first and the multitude afterward to put faith in the evil, the deformed, and the impure. Magic and witchcraft are little more than the religious instincts of mankind, first inverted, then polluted, and finally, like all corrupted matter, impregnated with the germs of a corrupt vitality.