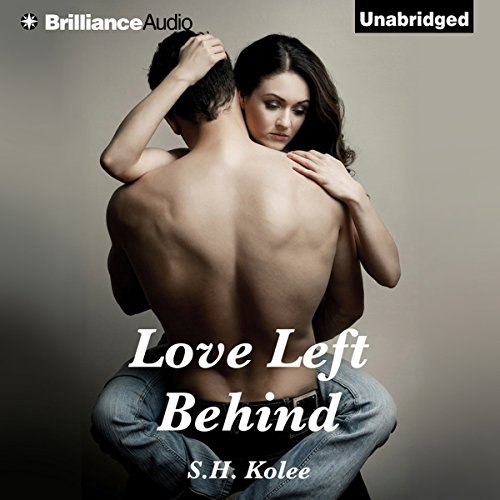 It's not every day that you get to move to New York City and reinvent yourself. I was tired of being boring, predictable Emma Mills. I was convinced that my life would be totally different in the Big Apple.

And I was right.

Jackson Reynard was irresistible and I had no plans on resisting him. Jackson was the epitome of tall, dark, and handsome and I was more than happy to let him sweep me off my feet. I expected a summer fling but instead I got a heart-stopping romance. I realized that I had met the love of my life. I just didn't realize that sometimes love isn't enough.

It's hard enough getting over an ex. It's even harder when he becomes Hollywood's next biggest heartthrob and his face is plastered on every magazine cover. But the hardest part? The hardest part is when he thrusts himself back into my life and won't let go of the past.

I survived losing the man I loved the first time. I don't think I'll survive it again.

What can I say... normally I check the comments on amazon before I decide to try a new author. And I did. But the opinions on this one differ from 1 to 5 Stars and I innocently belived the first comment I read (5 Stars).
Now I know every comment with one star is dead on!!
Wish I could get my time and money back.