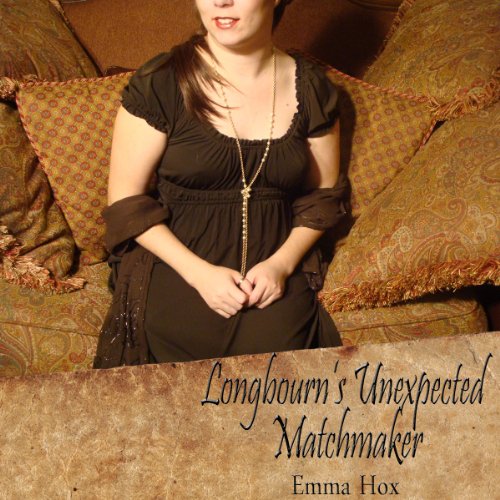 Would Pride and Prejudice have been different if Colonel Fitzwilliam had accompanied Mr. Bingley and Mr. Darcy to Netherfield?

What would happen if Mr. Darcy made friends with a mysterious member of the Meryton neighborhood who refuses an introduction but who has a close relationship with the Bennet household?

Elizabeth Bennet, the second of five daughters to Mr. Thomas Bennet has caught the attention of the rich and handsome Mr. Fitzwilliam Darcy almost from the moment he laid eyes on her, but when he purposefully misinterprets her families expectation of her marrying well and slights her in a way unknown to those who have always loved Jane Austen's acclaimed Pride and Prejudice, he must leave forever or make amends. Sulking in the library he determines to leave the place and give her up, but is waylaid by a member of the Meryton neighborhood who claims an intimate acquaintance with the Bennet family and offers up advice on how to win Elizabeth's heart.

Longbourn's Unexpected Matchmaker puts a spin on Pride and Prejudice that no one would ever expect as Colonel Fitzwilliam attends Mr. Bingley and Mr. Darcy to Netherfield, Elizabeth Bennet is witty enough to detect the motives of Mr. Darcy's long time enemy Lieutenant Wickham and Georgiana Darcy is bold enough to defy her brother and cousin and comes to Meryton in the midst of a storm. Not to mention Caroline Bingley, Lieutenant Wickham and Lady Catherine are all working against our hero and heroine ever finding their own happily ever after.