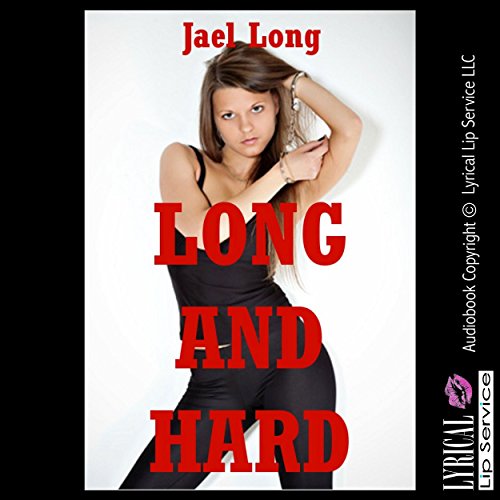 Erotica author Jael Long isn't about sweet and beautiful. Oh no. Her erotica is all about control and rough sex situations. Whether your fantasy is to be controlled by a dominant man or even to do the controlling, you're sure to find her stories very, very stimulating.

2. Get Me Pregnant! A Rough Sex Breeding Erotica Story

Marilyn is ready to get it on! Nothing turns her on more than being pregnant, and so far she's had three children for wealthy men. There's a new customer, and she and her boyfriend are excited to see her pregnant one more time. There's a difference with this one, though. He likes his sex - even when it's making babies - rough... very, very rough.

Brenda can't believe her boyfriend is breaking up with her after all she did to try to be what he wanted. She's angry, but she determines to have a great life anyway. A friend is ready to step in and help, and on a whim she invites him to sex club. She bought the tickets for her boyfriend, but since he's a prick, she'll take Jeremy. She's about to discover what it means for a man to want her for who she is instead of what she does to change.

4. Mike Learns the Ropes: A Story of Female Domination