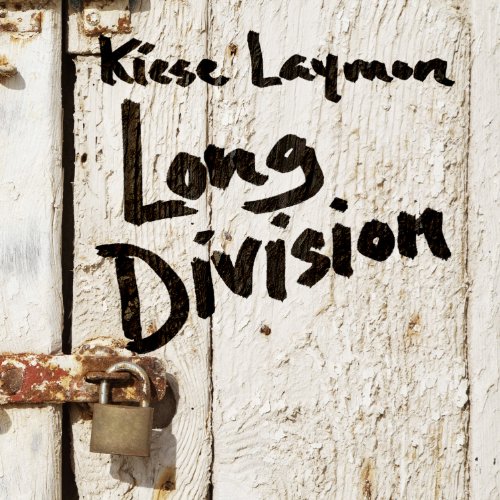 Long Division contains two interwoven stories. In the first, it's 2013: After an on-stage meltdown during a nationally televised quiz contest, fourteen-year-old Citoyen "City" Coldson becomes an overnight YouTube celebrity. The next day, he's sent to stay with his grandmother in the small coastal community of Melahatchie, where a young girl named Baize Shephard has recently disappeared.

Before leaving, City is given a strange book without an author called Long Division. He learns that one of the book's main characters is also named City Coldson - but Long Division is set in 1985. This 1985 City, along with his friend and love-object, Shalaya Crump, discovers a way to travel into the future and steals a laptop and cell phone from an orphaned teenage rapper called…Baize Shephard.

They ultimately take these with them all the way back to 1964, to help another time-traveler they meet protect his family from the Klan.

City's two stories ultimately converge in the mysterious work shed behind his grandmother's, where he discovers the key to Baize's disappearance.

I guess this story is as challenging to comprehend when reading as when listening. Struggled to finish.