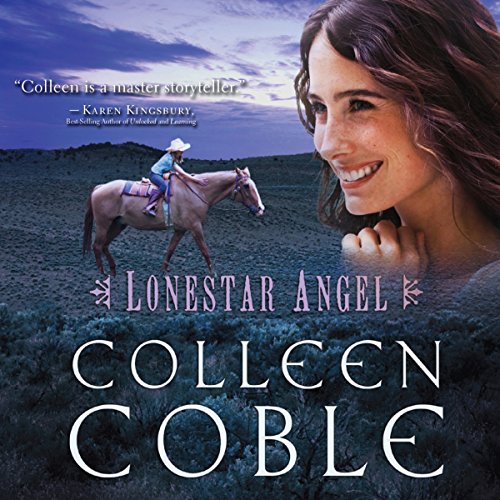 Eden's hope is rekindled when Clay delivers astounding news: their daughter has been found. Five years ago, Eden and Clay Larson’s baby was stolen and never found. Eden blamed herself, Clay lost himself in work. Their young and rocky marriage ended. Or so Eden thought. Now Eden’s moved to a new town. She’s found faith and is trying to rebuild her life. She’s even dating again—a sweet guy who plans to marry her someday. But then Clay arrives out of the blue and delivers shocking news: they’re still married. What’s more, Clay has been searching for Brianna all this time. And he believes he’s found her: their daughter is in Bluebird, Texas, at a youth ranch.

To uncover the truth, Eden and Clay sign on as counselors at Bluebird Ranch. Working together, they rediscover their love for each other. But danger is closing in—Eden, Clay, and their young charges are in jeopardy. As they fight to save their family, Eden realizes that God has been fighting for them all along. And His plans are for a more abundant life than they’ve dared to hope.

PLEASE NOTE: When you purchase this title, the accompanying reference material (a listening-group guide) will be available in your My Library section along with the audio.