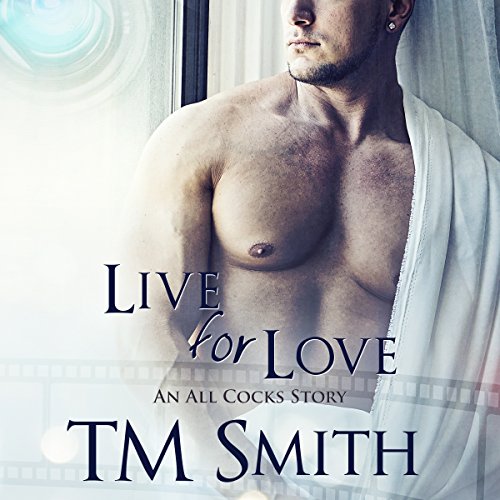 Beauregard Boudreaux is a native of New Orleans, Louisiana. Born and raised there, he never thought he would ever stray far from home. The untimely death of his first love left Beau lost, adrift, looking for a place as far away from the pain as possible. Initially, he came to New York to visit a friend, the city growing on him, so he decided to stay. His law degree comes in handy at the LGBT Center he runs, but his bar is his baby.

William Richards grew up in Chicago, his family oddly normal and very accepting of his sexuality. Modeling paid the bills, gigs across the country as a model, male entertainer and a personal trainer giving him the opportunity to see the world. He hasn't experienced loss or pain as Beau has, the common denominator between them is the loneliness. As All Cocks big, brooding bottom Connor, William has found friendship, family, and an outlet for his craving to be more submissive than men of his size and stature usually are.

The two men are perfect for each other, their tastes and lives align and the writing seems to be on the wall. But Beau has a secret he shares with a choice few, a secret that not only threatens to keep them apart, it's deadly. Determined to keep a wall between himself and William, Beau fights the attraction, pushes William away every time he steps closer. Can one man's determination and strength be enough to tear down a wall that holds back decades of pain and darkness? And if he can, will either of them survive the flood?

Disclaimer: This book is the fictional story of a man living with HIV. I have put a lot of time and effort into presenting this story as true to fact as possible, without going into gory or gruesome detail. If this subject is a trigger for you, you may want to skip this book. But my hope is that you give Beau a chance to capture your heart as he has mine, and William's.