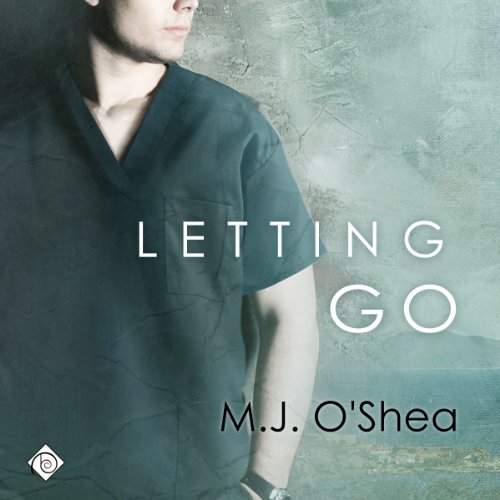 Drew McAuliffe has lived in the small town of Rock Bay most of his adult life. He'd like to be happy, but not at the cost of having his private life under his nosy neighbors' microscope, so he keeps his bisexuality under wraps.

After a messy breakup that caused him to pack up and move to Astoria, on the Oregon coast, Mason Anderson decides to avoid drama of the romantic kind. All he wants is to start over - alone.

But Drew and Mason were meant to meet. The long looks and awkward half hellos chance offered were never going to be enough. But when they do finally come together on the worst night possible, misconceptions and problems from their pasts get in the way. Until Mason learns to trust again-and until Drew learns to let go of who he thinks he is - a real connection is nothing but a pipe dream.