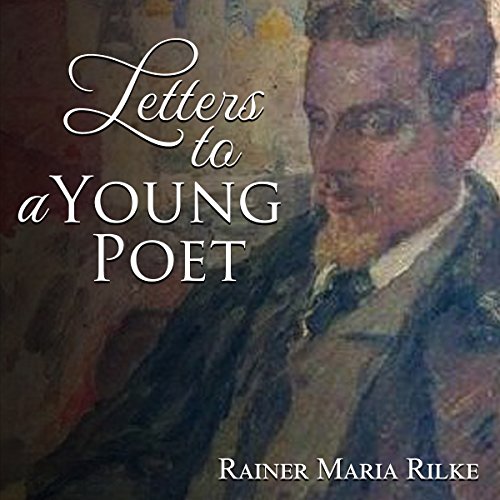 Letters to a Young Poet

Letters to a Young Poet

Letters to a Young Poet is a collection of 10 letters written by Rainer Maria Rilke to Franz Xaver Kappus, a 19-year-old officer cadet at the Theresian Military Academy in Wiener Neustadt.

Rilke, the son of an Austrian army officer, had studied at the academy's lower school at Sankt Pölten in the 1890s. Kappus corresponded with the popular poet and author from 1902 to 1908 seeking his advice as to the quality of his poetry, and in deciding between a literary career or a career as an officer in the Austro-Hungarian army.

Kappus compiled and published the letters three years after Rilke's death from leukemia.